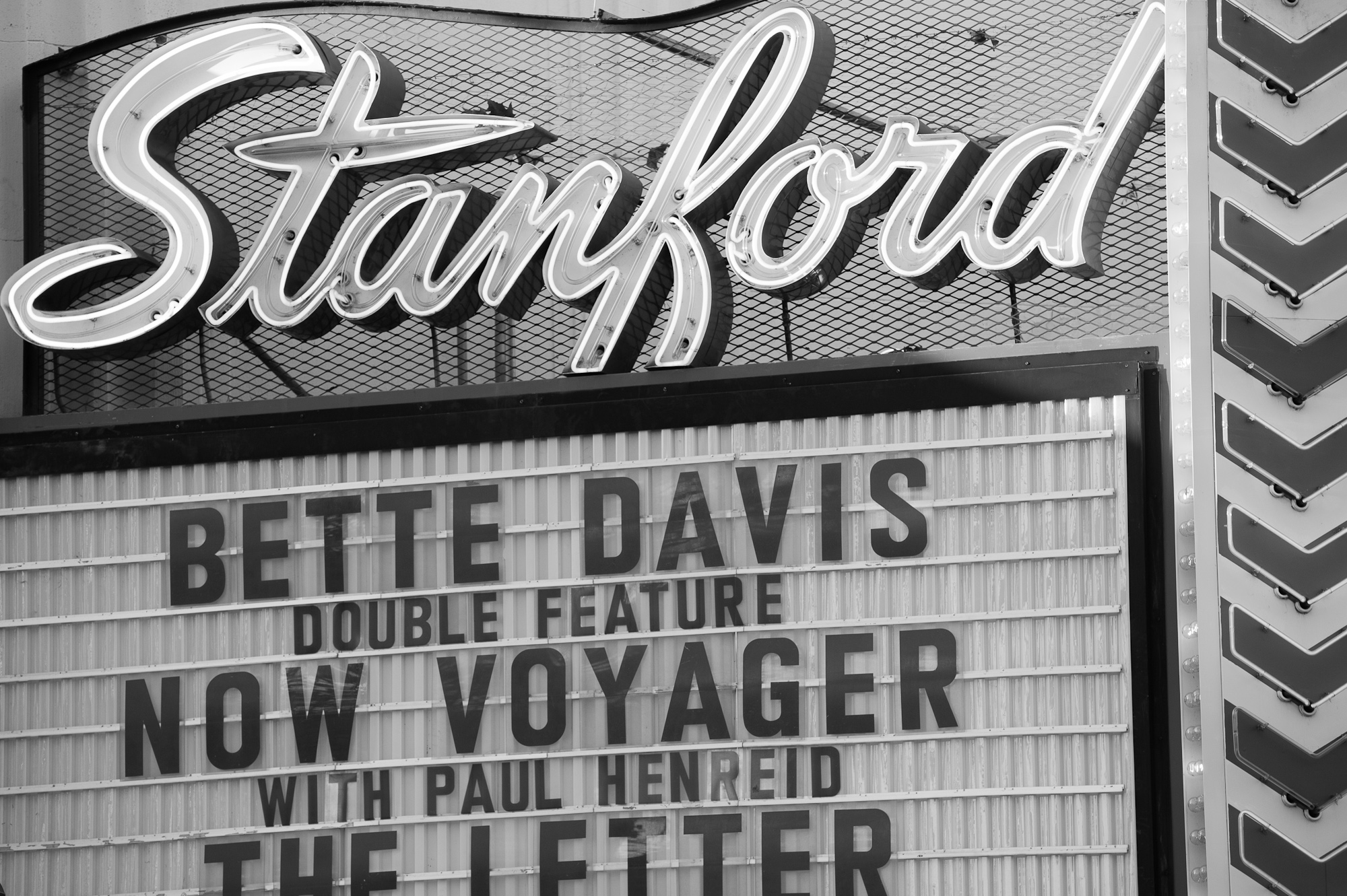 I was the owner of a street theater, a nice one, well taken care of.

I adjusted curtains for better lighting, turned on fans, double checked all details. I did not have much resources but I did my best. The theaters weren’t dark rooms, it was like some home projection. The image was small, as those from a portable projector.

There were two projection rooms, both featuring the same movie. The upper theater was more crowded. The movies were old movies, children movies. Nobody seemed to be paying any attention to them. Everyone was behaving well but they were chatting frequently. No one was there by himself.

People was eating cold pizzas, which they’ve brought themselves. Some were quite good, others terrible. They’ve been bought anywhere they could been found in the way to the theatre. I commented: it is as good as any other food they could’ve found on their way here. It is very good.

I was uncomfortable. There was a small square hole in the front, leading to a small tunnel I scrambled through until I reached some stairs and suddenly I found myself at the second projection room, from which I left in a backdoor. Sometimes I went in the opposite direction.

All my relatives were there, but different people each time. I only saw the living ones. Somehow it seemed they were there to see me. Everyone greeted me, waving from where they were seated. A few went up to hug me, very excited. I haven’t seen my kids, my friends nor any Carina’s relatives. Even Carina I see from a distance, we did not talk to each other.

Everything led me to believe I was alone.