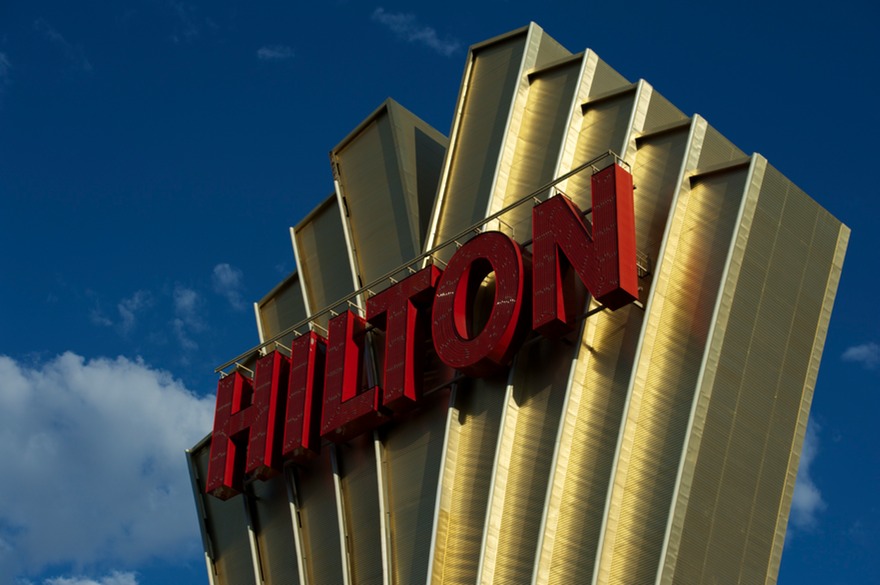 We just said good bye to our friends

who stayed with us for the last 15 days, which I’m sure were the fastest 15 days of their lives. Among the several times we had to beat the clock, I’ll tell the craziest ones. As Ana said, when we plan everything works well, but when we don’t…

On Sunday we decided ride the bike on the San Francisco bay, cross the Golden Gate bridge and have lunch in Sausalito. It was about noon when we started. The path which was supposed to be light turned out too hard for the boys and we had even a collective fall on the bridge. Under cries and complaints we ended up in Sausalito to realize that it was already too late to come back. We missed the 4:30pm ferry boat to San Francisco and both the parking lot and bike rental shop would close at 6pm. As soon as we arrived we pushed the tired boys through the 4 mile way up to the rental shop, while Lucas went ahead of us to get the car out of the parking lot. We made it at 6:10pm, even before Lucas who was stuck in traffic. The renter was nice enough to wait for him and everything went fine.

On Friday we parted to Napa Valley, as usual, late. We drove 6h to taste wine in 2 wineries, have lunch in a fancy and expensive restaurant before heading back to San Francisco while the Apple Store were still open. Of course, the boys kept complaining.

On Saturday we left before dawn toward Las Vegas. Having slept less than 6h everyone was in the best mood for leaving home at 5:10am. We arrived at the airport just in time, without any room to have breakfast as the boarding had already began. There was no snack on the flight as it was too short and we could not find a Starbucks without long lines in Vegas. Things went to normal after the 10am breakfast.

We arrived at the hotel, waited in the long line to be informed that our checkin time was 2pm. We opened our suitcases in the hotel lobby and changed clothes in the public restroom. Ready to rock! The boys mood is clear in the picture above.

The colorful light sabers helped a lot on boys mood up to the lunch time. As the site seeing began late, lunch also got delayed. I had seen an Rib Eye ad at the hotel which caught my interest. The plan was to head back to Circus Hotel, have lunch and check in. When we left MGM we saw an Outback and decided that the best approach would be to have lunch there, walk around a little more and then check in. We drove back to MGM and could not find the good spot we just emptied. Leaving the car far away we bought the Mono Rail tickets. On the platform we realized that we were already at the closest station. Unbelievable as it was, I checked on Google maps which gave me directions to other Outback, far away. Making a long story short, we got out on the next station, walked for 20 min on a 100F degrees, putting up with boys complaints to discover that there was another station just besides Outback.

The climax of our Las Vegas trip would be the

. After lunch we intended to get some rest before coming back for the show. As soon as we arrived at our rooms Lucas realized that he had to get the tickets at lest 2h in advance, so he dashed out to get them. As it could not be an easy task, he got stuck in traffic jam and took wrong turns on his way back. After a short shower we went out again for the show. We met 2 other Mono Rail stations and had to drag the boys over 10 blocks. Lights were blinking when we got there.

By the end of the show I decided to head back to the hotel with the boys, while Carina would see other casinos with Lucas and Ana. The boys were so tired that was pitiful. We walked a lot looking for a cab stop, waited 15 min on a line, got stuck in traffic jam until we arrived at the hotel at 11pm. They have woke up at 4:30am, had lunch at 2:30pm. I just bought donuts and we went to bed. We’d get up again at 6am to to go Grand Canyon.

We drove 5h to Grand Canyon, and other 5h would be taken on our way back. We stayed there for about 2h, listening the boys complaints over not taking the helicopter tour. Good subject for “Whine whining”… On our way back I missed an exit and we drove over 40 miles out of the route.

Time to go home. Tired of so much being in a hurry, we chose to check out 5am and were already in the gate at 6:30am, more than enough time for our boarding time at 7:30am. We had a relaxed breakfast, being proud of how good we were for getting out on a proper time. To make it for the first time we weren’t late the flight got delayed. This delay was long enough to put Lucas and Ana under the risk of missing their flight to Brazil. We had a good geographic distribution in SFO: we’d arrive at terminal 3; their luggage was in the car, at terminal 1; they would take a flight on terminal 2. Lucas and I ran through the airport get the luggage while Carina and Ana went to terminal 2 with the boys and all the baggage we brought from Las Vegas.

At the end everything went fine, even with that much hurry. Those were days of much fun. We laughed a lot, ate a lot, got around a lot. No it is time to rest and keep those good times in memory.