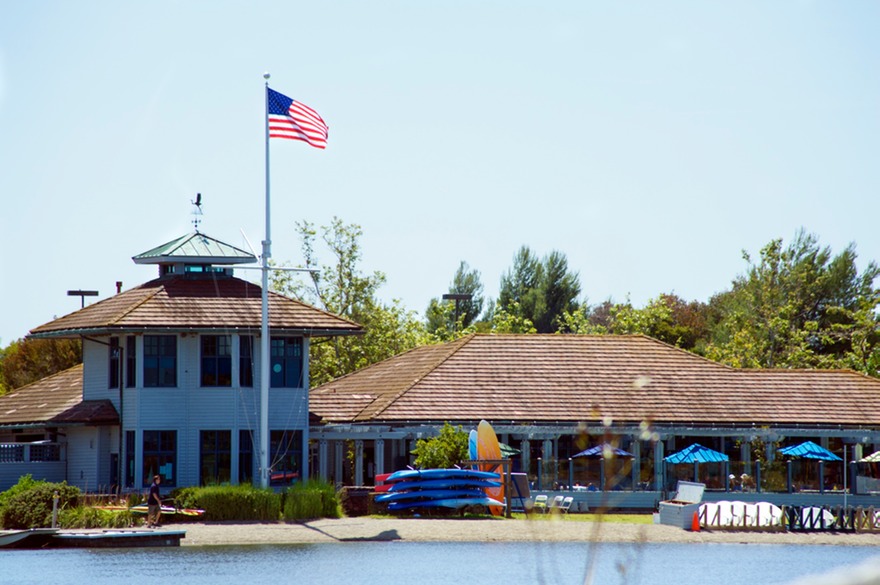 Home » Blog » Personal » Driving in Miles and weigh in Pounds

It has been a month since we arrived at California. We have prepared as best as we could, trying to antecipate the issues we would be about to face. Of course reality proved us wrong and how naive were the plans. We’ve been making mistakes here and thre, adjusting the plans and learning how things work around here.

The reason way the brazillian made seems to be a very simple one. At least now it seems simple. But aren’t the simple things the ones we let slip through? We’ve made plans with the mindset we had back then, a brazilian mindset. Things run differently here, under other standard, other metrics. This is one thing you can’t anticipate.

One example. Yesterday guys opened that hole in the ground in frond one of the cafeterias, filled it with coal and put fire on it. Until now I have no idea why this was made, I haven’t seen any barbecue coming out of it. They did it again today and I’m still puzzled by it. In front other cafeteria there was a grill, burning coal and meat. When I got a piece of it I realized it was hamburger!

Other simple example, but significant. In Brazil we used to gather grocery bags to use as trash bags. Later on we pile them in front of the house for the trash truck collect them three times a week. This makes no sense around here. The city hall gives us garbage boxes, sized according to the family size. Garbage is collect once a week and recyclable garbage is collected each other week. Accumulating one week of garbage is something we need to learn how to do correctly.

Things work in other way around here. People think and behave in a different manner. It is worthless to expect to adapt here at the same mindset we had back in Brazil. It is necessary to observe, understand and adjust. It is needed a new mindset.

This is precisely why you uproot. You learn other way of acting, other way of seeing the world, other way of facing life. You have the opportunity of grasping other culture values. You increase your view broadness. It’s already been an valuable experience and I only imagine it is going to be even better. The feeling is the world is growing.

It’s not simple or easy as it may sound. Now and then we fell misplaced, as a fish out of the fish tank. I expect it keep that way for a while. It’s only going to be different when we start do walk in miles and weigh in pounds.